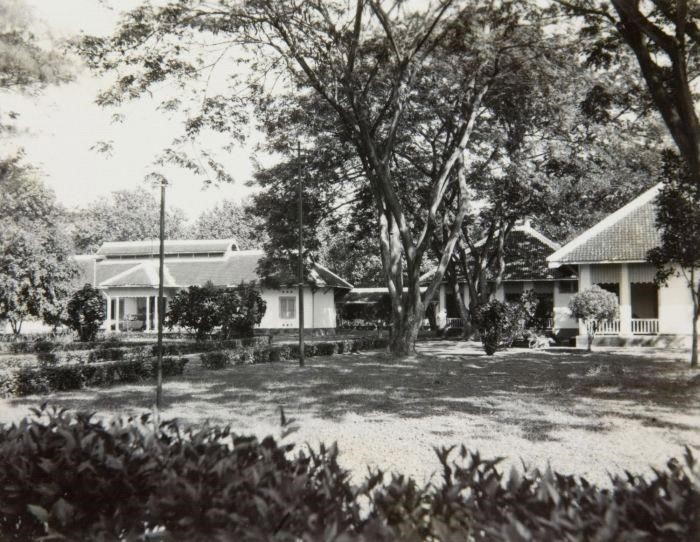 In 1893 a health resort or convalescence clinic was opened at Poespo (Pasoeroean) in the province of East Java. It was managed by a private doctor.  It was one out of some 10 similar clinics that existed on Java and that were located in the mountains to offer a fresh climate that supported the curing process of severely ill patients. The Poespo clinic was located in the same area as the Tosari clinic. Probably both were owned by the same doctor who got ƒ 750 subsidy from the government for keeping resp. 2 and 5 beds available for civil servants and military officers (KV

The picture is from the Image collection of the KITLV: Acclimatiestation Poespo van het Sanatorium Tosari.